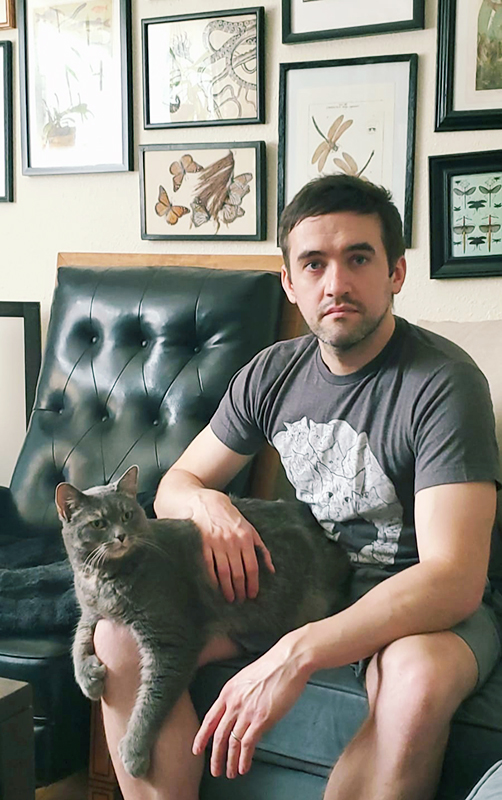 I started my career in 2006 as a 3D generalist in Los Angeles, bouncing around between commercial design and film studios both small and large as a lighter, rigger, effects artist, pipeline engineer, and tools developer. I started with Maya and later discovered Houdini around 2011, and have been unable to put it down since. I love my career of solving puzzles, be they visual or logical, and empowering other artists to do the same.

I’m currently working as a Senior Designer at Intuitive Surgical in Sunnyvale, California. I’m also the solo developer of Motion Operators (MOPs) for Houdini, a motion graphics toolkit. I like algorithmic growth, cats, and Islay whisky. You can reach me at henry@toadstorm.com.