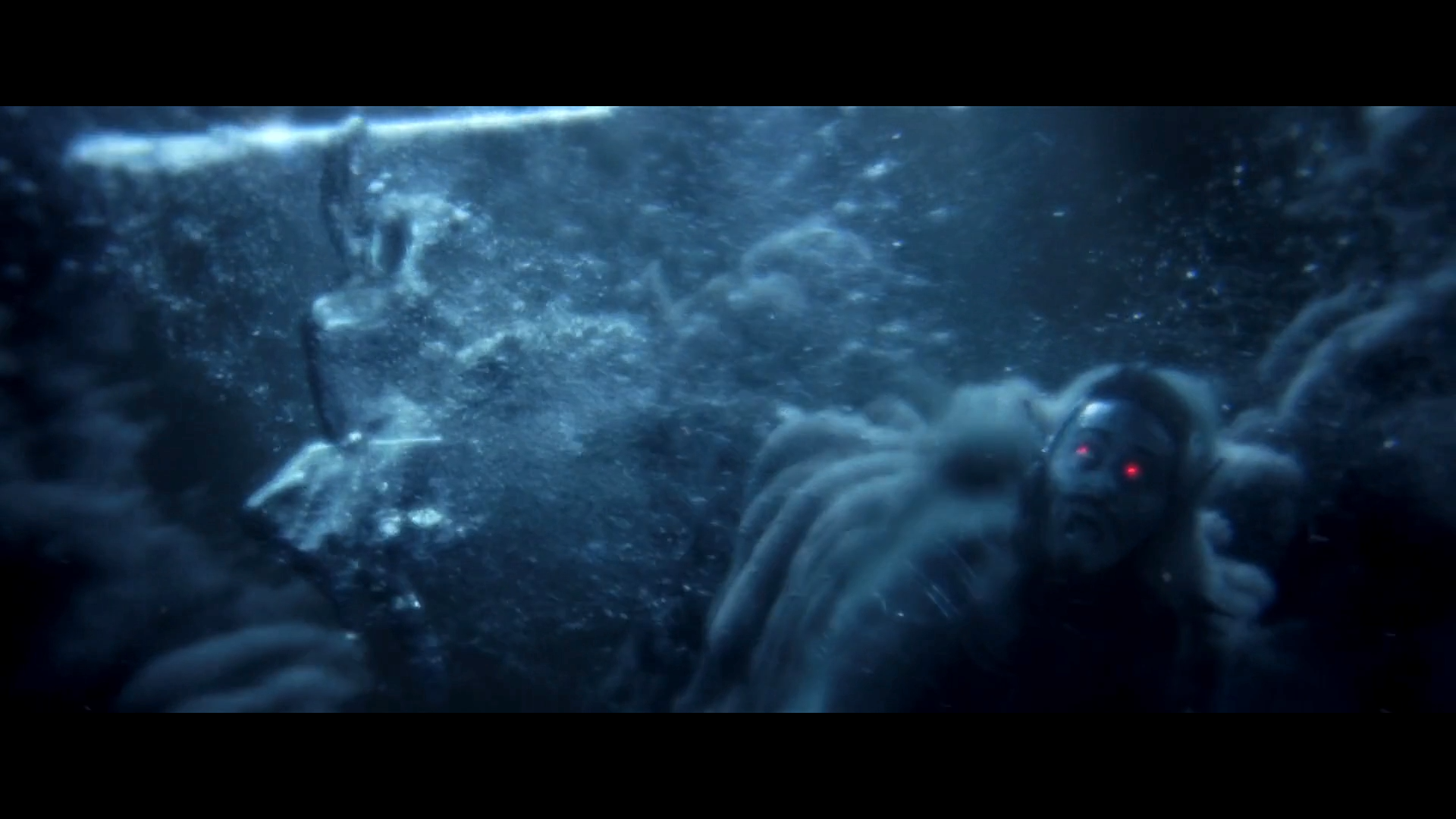 From pipeline to effects

While finishing up the pipeline at Wolf & Crow in Santa Monica, the FX team for the feature “Pan” ran into some last-minute changes with only a skeleton crew remaining. Since I had some bandwidth and Houdini experience, the FX lead on the project, Adam Swaab, commandeered me to complete a few shots of an underwater sequence involving a sort of inky Blackbeard battling a fairy queen made out of bubbles. (It was a strange film.) 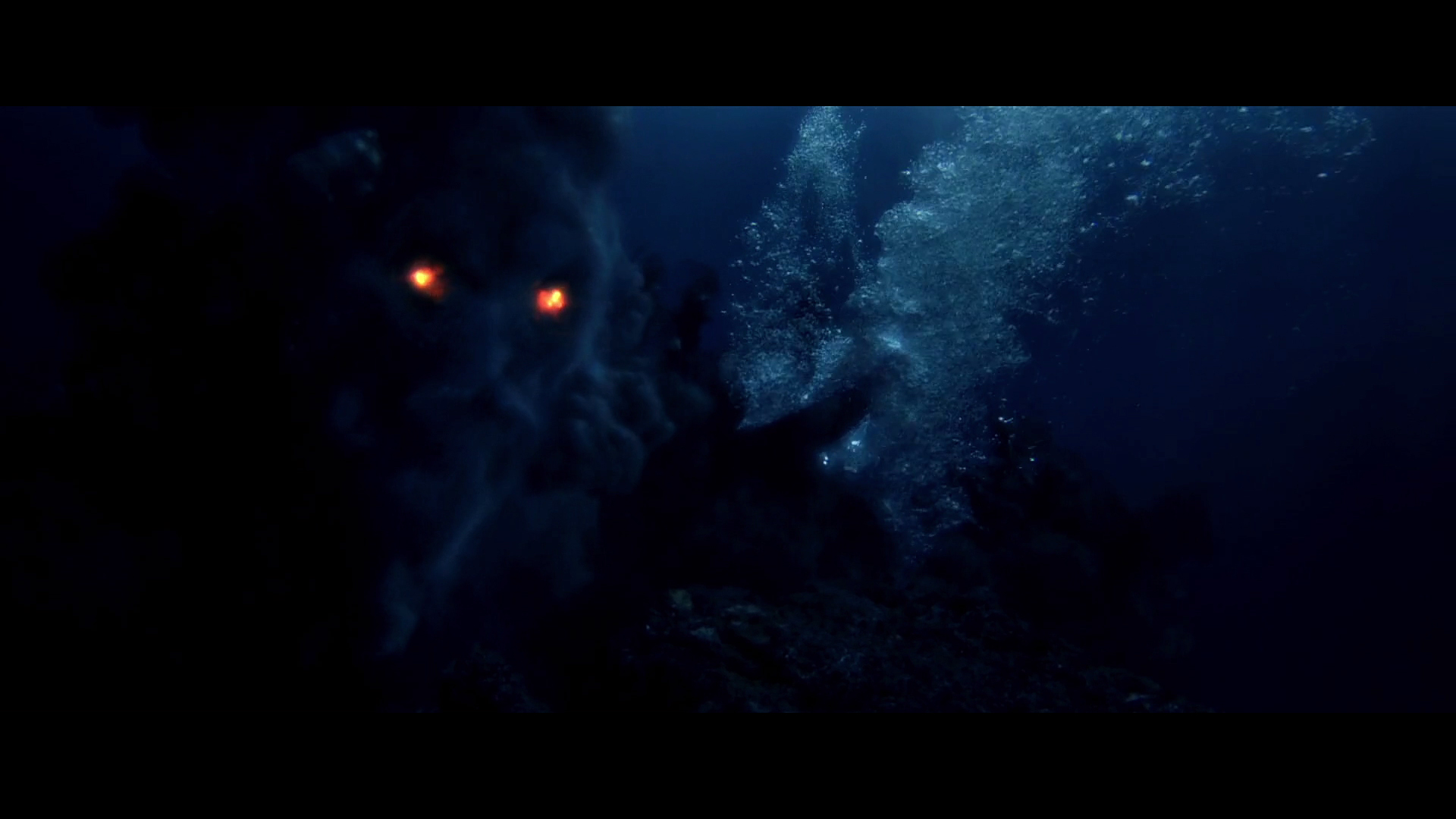 Layers and layers of bubbles

The bubbles setup involved several layers of particles emitting from the fairy queen’s matchmoved body: a layer of very large bubbles that expanded over time, wobbling through procedural noise; a layer or two of finer particles that briefly clung to the body as they moved upwards before being released into a curl noise field, rendered as simple sphere instances, and a final layer of tiny fizz that quickly flew upwards from the body and formed the bulk of the “cloud” surrounding the queen. 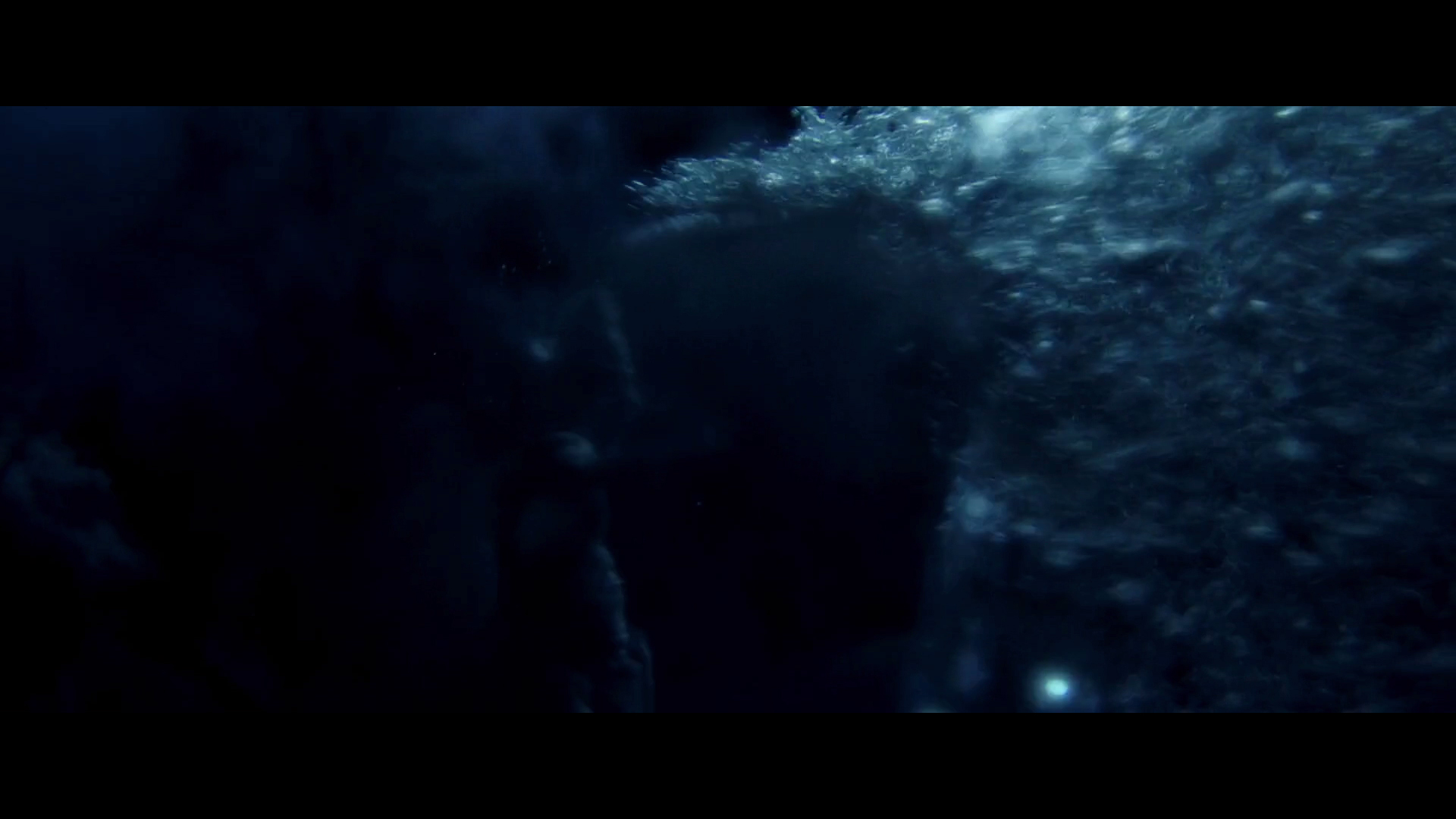 The wild camera movements and fast motion made this a bit of a tricky shot to complete in such a short time, but thankfully the setup itself was straightforward enough (thanks Adam!) to be quickly iterated on. I think the two animated sequences from this film are the best thing about it, no small thanks to the team at Wolf & Crow.